We got our hands on a new Mac Pro to make sure that Winclone and Bootcamp all work as expected. We ordered it the day it was released, but didn’t receive it until 2 months later. We didn’t have any reports of issues with the new Mac Pro, but we were still interested in seeing how it all worked.

On unpacking the Mac Pro, it has a standard EFI partition table: 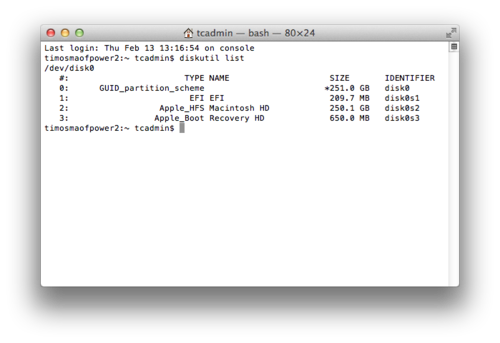 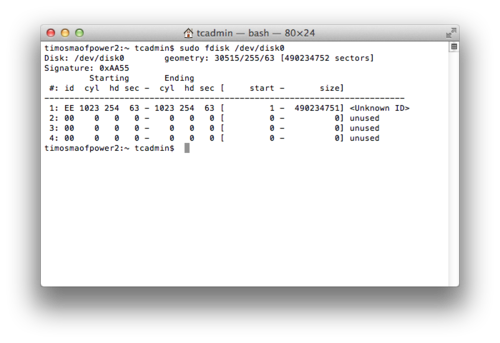 So no surprised there. Time to crank up Book Camp Assistant: 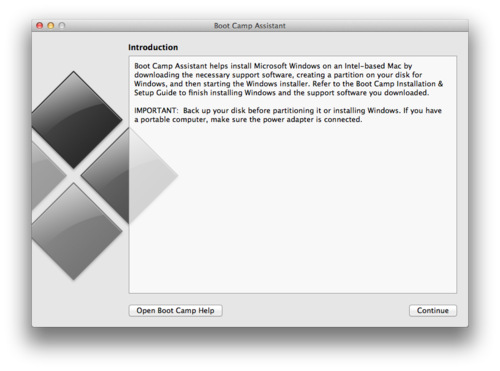 No surprises there. Onwards to the next screen. 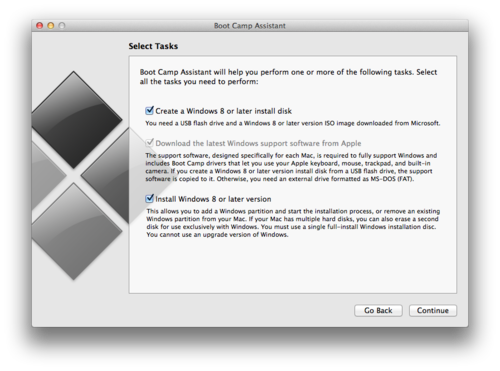 Only Windows 8 or later! That is new and interesting! 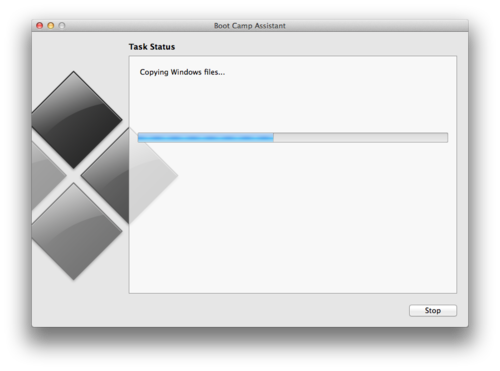 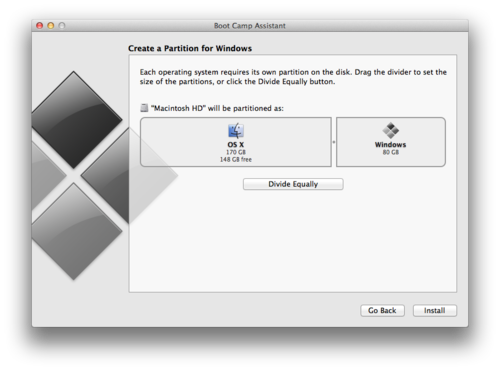 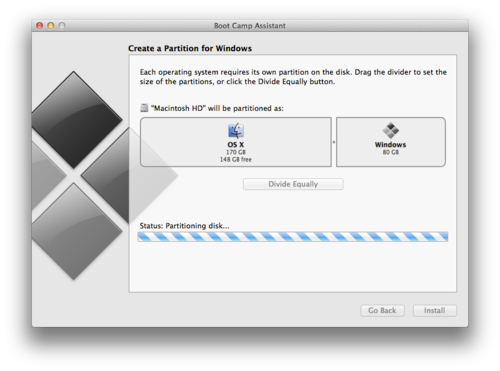 OK, that was easy. Now let’s see what the partition table looks 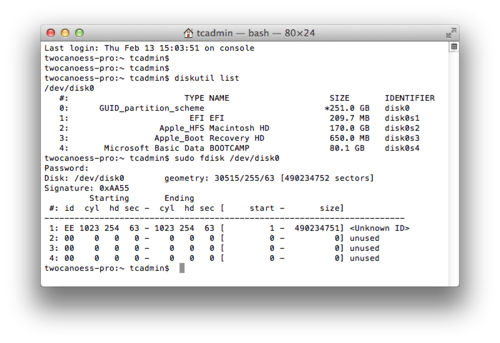 Next we installed Windows, and it set it up to boot with EFI (consistent with the behavior of new Macs). Next we cranked up Winclone 4.4 and restored an image: 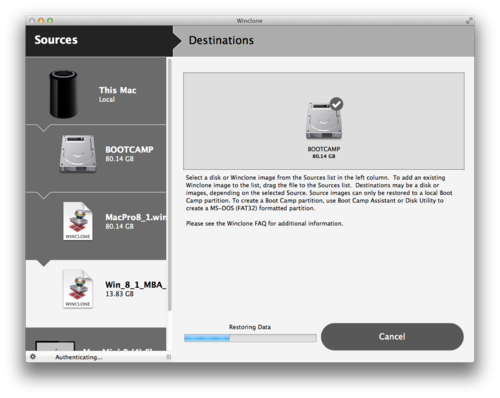 Reboot, and it worked great.

So no big surprises except for the Windows 8 and later requirement.