We had a great time at Macworld/iWorld 2014 and had a good time talking about iBeacons. There was tons of interest in iBeacons and in the scavenger hunt, and we had a lot of good discussions. We should have brought out Bleu Stations to sell, as people really wanted to jump into the technology and start using it.

I saw these on The Good Wife, but had no idea that they were available for sale. Interesting use of tech in real life but I suspect it would take a bit of getting use to in our office. 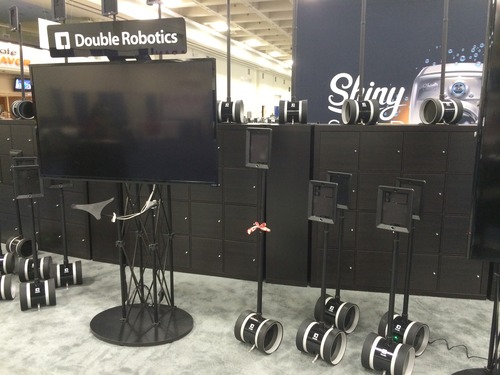 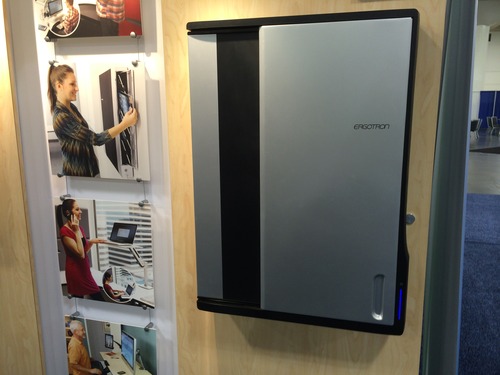 The booth for Henge Docks was covered with wood planks. Gave a very unique look. 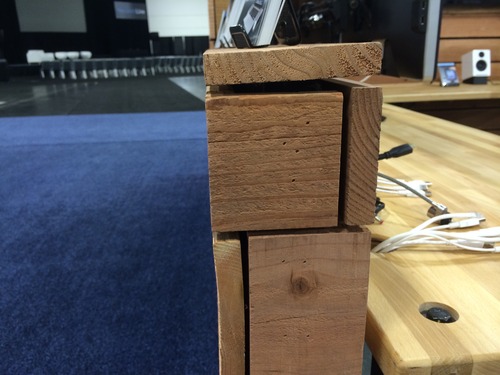 I had to buy this one since it was such a unique spin on a iPhone case. Like a swiss army knife without the knife but with stuff like pens, screwdriver, and tweezers. 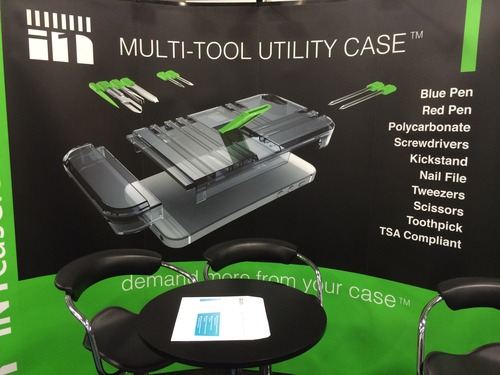 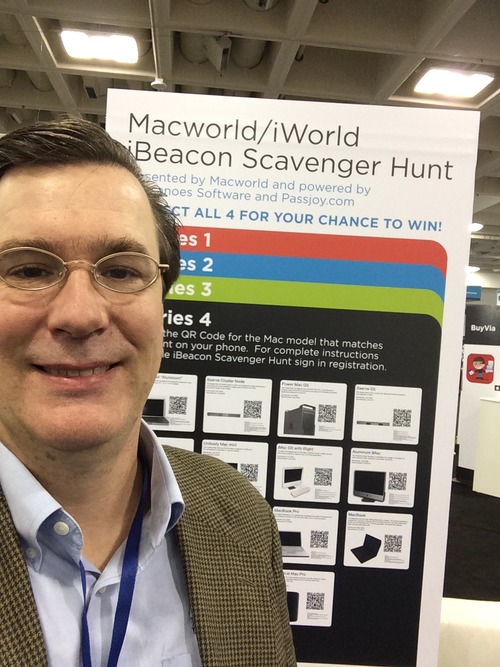 We had a constant flow of folks and lots of good discussions about Bleu Station beacons, Geohopper, and all of our proximity solutions. 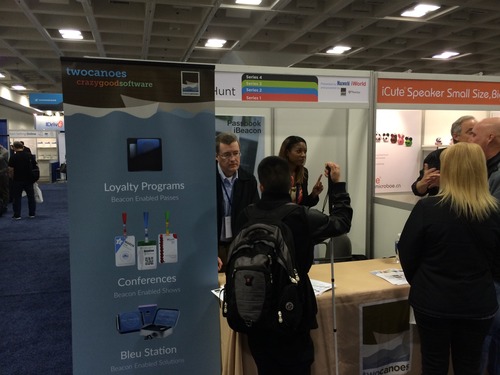 Had a great show and looking forward to next year!

"Winclone is a must-have utility for Boot Camp users." —Macworld