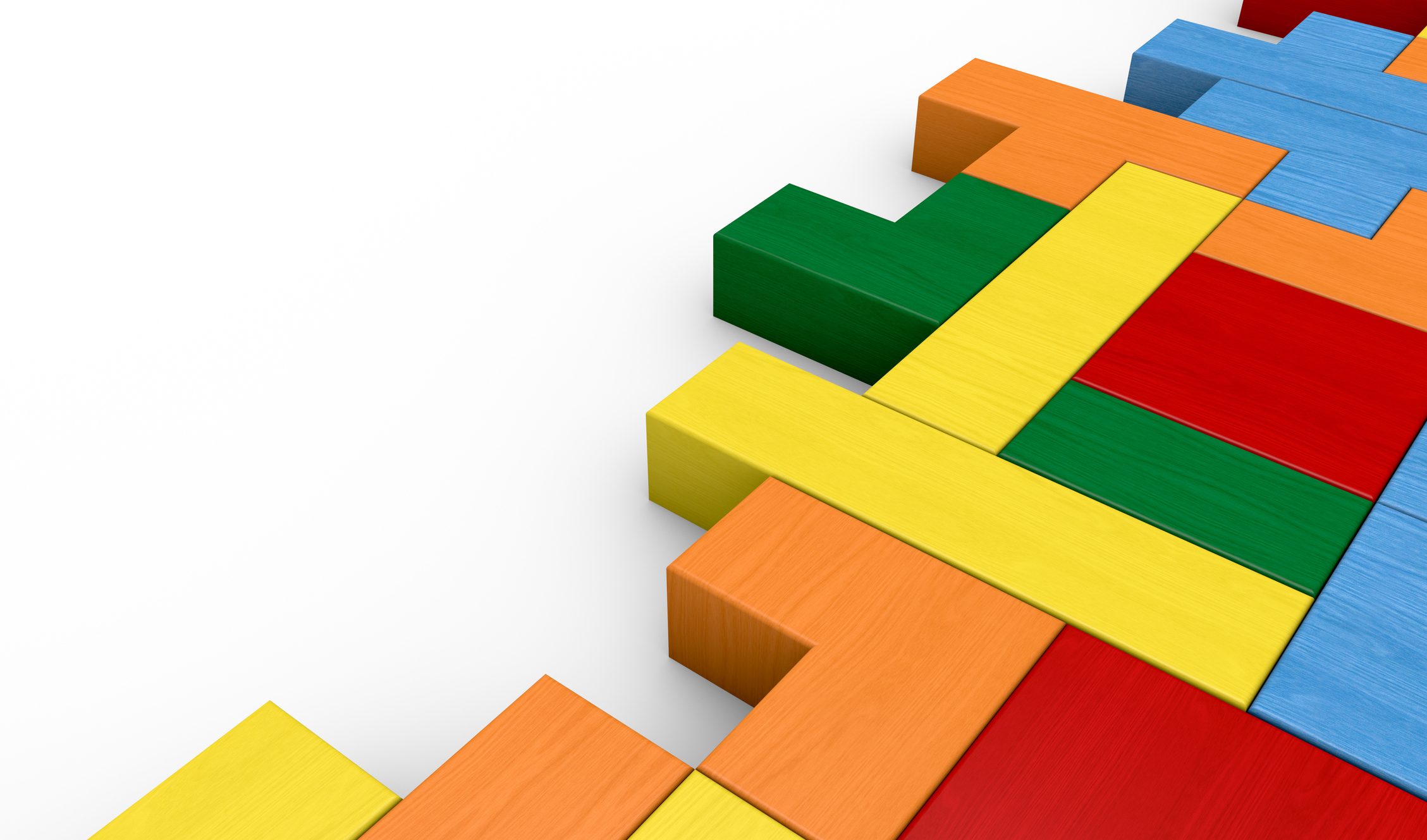 Last month we released Winclone 6 and customers have been using it to migrate and clone Boot Camp partitions on the whole range of Macs that support Boot Camp (including USB-C Macs).  Winclone 6 sports a fancy new look, but the big changes are under the hood.  One of the goals for Winclone 6 was to make a seamless transition from block-based cloning to file-based cloning, a crucial feature for customers migrating Boot Camp to 2016 MacBook Pros. While older Macs all use 512-byte-block internal drives, the 2016 MacBook Pro models have 4096 byte blocks. The transition to “4K Advanced Format” drives is expected to continue.  Such a seemingly esoteric change in the Apple hardware meant a new cloning method needed to be devised, so we upgraded the cloning engine to also support file-based cloning in Winclone 6.

For the curious types who have looked inside a Winclone 6 image, you’ll notice a file in Microsoft’s own .wim Windows Imaging Format.  The WIM format has been around since the Windows Vista days and is used in enterprise environments to create and maintain Windows images for mass deployment.

WIM images are a collection of files that can be viewed by mounting the image using various Windows-based utilities.  This is distinct from block-based images, the earlier Winclone format, which need to be completely restored to a physical or virtual partition to be accessible.

This flexibility of WIM offers some intriguing possibilities for future Winclone development, including data rescue from damaged image files and interoperability with Windows mass deployment tools.  Winclone 6 is the first step toward bridging the divide between Windows deployment on Macs and PCs and we’re pretty excited about the possibilities.

What features would you like to see in future Winclone updates?  Let us know!